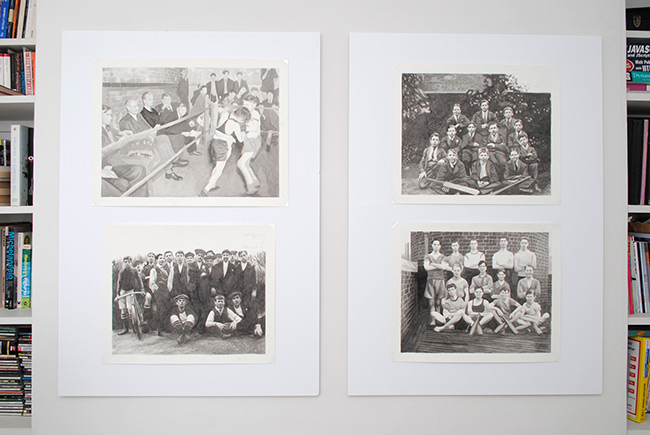 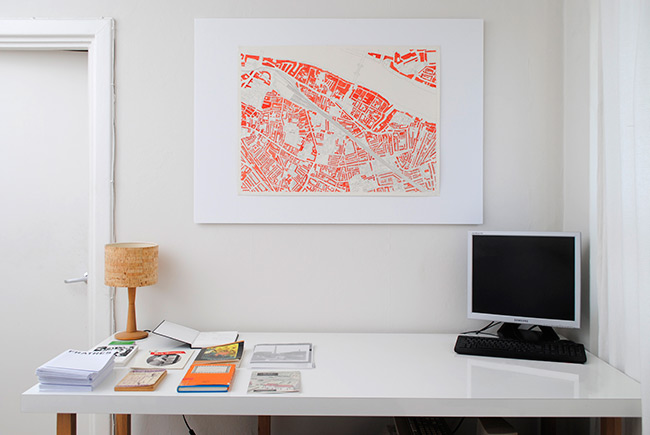 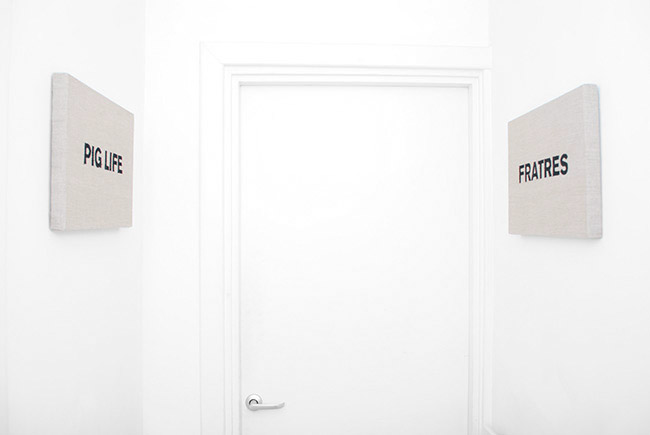 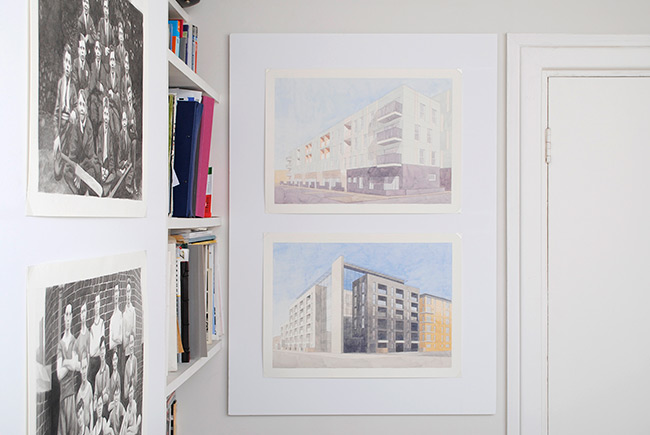 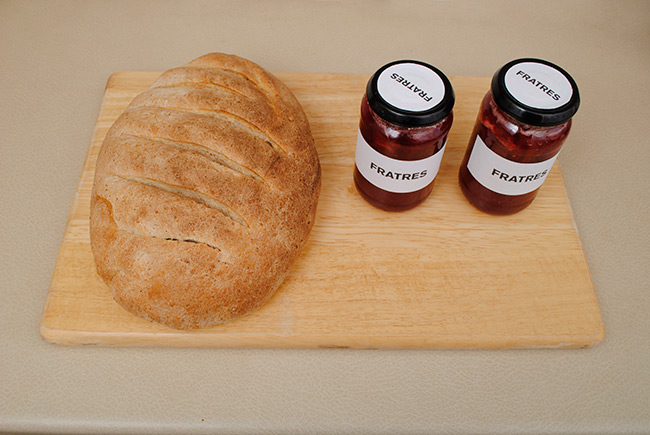 Fratres is a selection of paintings and other material made, collected and displayed by artist Felix Gannon for a limited period in his flat in Bermondsey, London. The display references the history of the area immediately surrounding the flat and also reflects recent changes in the area.

In Charles Booth's ‘Survey into Life and Labour in London’ (1886-1903) he wrote in his section on Bermondsey: ‘there lives a very poor population. I know no set of people in London who look quite so poor... I know no district of equal extent so depressing to the spirit’. In the Victorian and Edwardian era, Bermondsey was characterised largely by its docks on the Thames. The poorly paid labour force for the local industrial works, producing and receiving goods was unable to afford homes in or travel from the richer suburbs so lived locally often in one of the numerous local slums.

Reports made by Victorian, socially concerned writers and researchers brought the public's attention to the poverty present in London's East End. Well educated, religiously minded missionaries came to Bermondsey and made settlements amongst the poor, recruiting local people, in particular boys and young men, in an effort to instil in them the values and virtues they believed would equip the poverty-stricken to escape their plight. One such mission was the ‘Oxford and Bermondsey Mission’ founded by John Stansfeld in a building on Abbey Street where the Neckinger Estate and this exhibition is situated. ‘Fratres’ was the motto adopted by John Stansfeld, representative of his frequently used phrase ‘We are all brothers’.

The display in the flat will comprise of a selection of watercolour paintings made from images drawn from archives relating to the Oxford and Bermondsey Mission picturing members of the boys' club. Other material will draw attention to the current character of Bermondsey. The flat where the display is shown will appear as it would normally in its domestic use.

The objective of this open house is to offer an opportunity to investigate social aspects of the area's history and to look at how the ideas that defined Victorian and Edwardian social activism may be interpreted in Bermondsey today. The method of display will draw from strategies employed commonly by authorities to communicate with the public combined with traditional artistic methods.